Can a School District Be Sued for Injuries to Students?​ 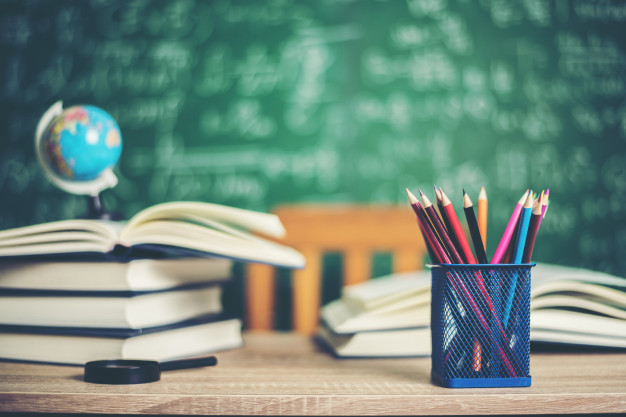 Parents know how active and energetic children can be, and that tendency doesn’t necessarily change just because children are at school, especially with playtime and physical education programs. On the playground during recess, children may play kick ball and dodge ball, or challenge each other to contests on the monkey bars. As children grow older their sporting activities become both more organized and more dangerous -- including football, soccer, basketball, baseball, and other school-sponsored sports and activities. Injuries to children are often unavoidable, but when they happen at school, can the school district be liable? If so, how do you go about making an injury claim?

Who is Legally Responsible If My Child is Injured?

If your child is injured while at school or while participating in a school activity, determining who might be responsible for that injury is often difficult. Even if the school or a school employee didn’t directly cause your child’s injury, the school district might still be legally responsible.

Similarly, perhaps your child was injured in a school bus accident caused by the driver of another car. Even though you might bring a claim against the other driver for causing the traffic accident, the school district might share some level of legal responsibility for your child’s injuries.

If you believe a public school district might be liable for your child’s injury, it's important to understand that any claim you make will probably need to follow special procedural rules.

Generally speaking, this means that in most situations the government entity and its employees are immune from lawsuits, except under specific circumstances. The good news is that all states have conditionally waived this immunity and will allow claims for compensation when the negligence of the school district and/or one of its employees causes or contributes to a student's injury. The (potentially) bad news is that there are often very specific procedures you are required to follow before you can file the lawsuit in court. Failing to follow these procedures can result in immediate dismissal of any lawsuit you try to file later on.

The "Notice of Claim" as Lawsuit Prerequisite

The laws governing lawsuits against school districts vary from state to state. But typically, before a personal injury lawsuit can be filed in court against a school district, a "Notice of Claim" or similar document must be filed with the district or appropriate state agency.

The notice of claim usually must be in writing and must describe the nature of the incident (including the wrongful action/inaction on the part of the district and/or one of its employees), detail the injuries to the student, and include a demand for compensation (in a certain dollar amount), so that the school district can properly investigate.

If the claim is not filed in time, most states prohibit you from later filing any type of lawsuit in court against the school district.

If you're considering an injury claim against a public school district, it's crucial to understand your state's "Notice of Claim" requirements as they apply to your potential case. In other words, it may be time to discuss your situation with an experienced injury attorney in your area.