Juvenile Drug Record - Can It Be Used in an Adult Drug Proceeding?​ 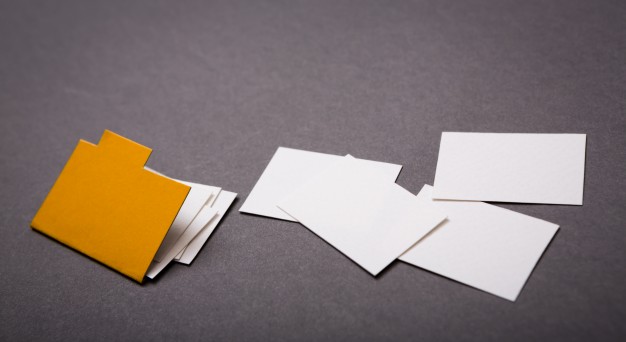 Usually, juvenile criminal records are not available because the judge or court will seal the record, and some of these matters go through expungement to remove the use in an adult proceeding. However, if this does not occur, the judge may use the prior record for penalties or as a demonstration that the person may commit the crimes again.

A one specifically important factor that the judge or court may determine has merit in using in an adult proceeding is the length of time between the juvenile drug conviction and the adult charges. If the individual was sixteen or seventeen and then charged for similar issues only up to a few years later, it may connect the incidents to a controlled substance problem. Addiction, dealing or distribution has a possible connection to the person accused of these crimes. If the time between accusations and charges is longer, such as over five or ten years, the individual may experience a relapse or have no actual connection to the illegal activity.

The Age of the Juvenile

Another important matter with the drug proceeding as an adult is when the accused committed the juvenile drug crime. If he or she was under seventeen, the state may not connect the two crimes together even if it is for the same drug. This combined with other factors such as the length of time between charges may also help to mitigate the damage that the new charges for drug possession, dealing or distribution may cause. The penalties may remain separate without any severity attached based on previous convictions as a juvenile. However, the individual will still need a lawyer to proceed with the criminal defense.

Expungement of a Juvenile Record

It is possible to expunge the record of a teen after he or she commits crimes as a minor. This may only work at one point, or it may remove all similar records of the same types of charges and convictions. The individual may not suffer future problems because of a criminal record as a teen. However, certain background checks may still reveal these complications such as when applying to school or a government position. Some career or job background checks will also find the juvenile records even after expungement and elimination from the public availability of these records.

The elimination of juvenile records may not save the youth from adult criminal proceedings with similar charges he or she incurred in the past. Some states will unseal the records of past juvenile crimes and use them against the person with similar charges for conviction and penalties. Expungement may save the youth from these problems, but later in life, if he or she commits the same crimes, the judge may have the option to increase penalties and punish the person as an adult with more serious consequences. It is never more important to hire a lawyer and defend against these charges later.

Depending on the state, a full expungement of the juvenile record may lead to a lack of use in future problems with adult drug charges. However, the teen must qualify for the action first. The youth must first remain below the age of eighteen. Then, he or she must let a certain amount of time pass based on the state and crime committed. The serious nature of the violation may also exclude the youth unless it is still a misdemeanor. Some may not progress through expungement, but most misdemeanor charges and convictions do.

The Decision of the Judge

Based on the type of juvenile convictions the person committed when still under the age of majority, he or she may face an unsealed record depending on the judge in the case. If the defendant appears unremorseful in either case, he or she may observe a judge using more extreme or severe measures with penalties against him or her. Similarly, the circumstances and specific details of the cases may increase the punishments possible. Other factors may increase or decrease the likelihood of juvenile drug records in use for the adult criminal justice system.

When facing criminal drug charges, the individual will need a criminal defense lawyer to help throughout the case. This legal professional may need to express the need to keep juvenile records sealed or outside of the case. Presenting evidence and an alibi is important to help the accused face the charges.