Crime Taking Place in Two States - Can Each State Prosecute It?​ 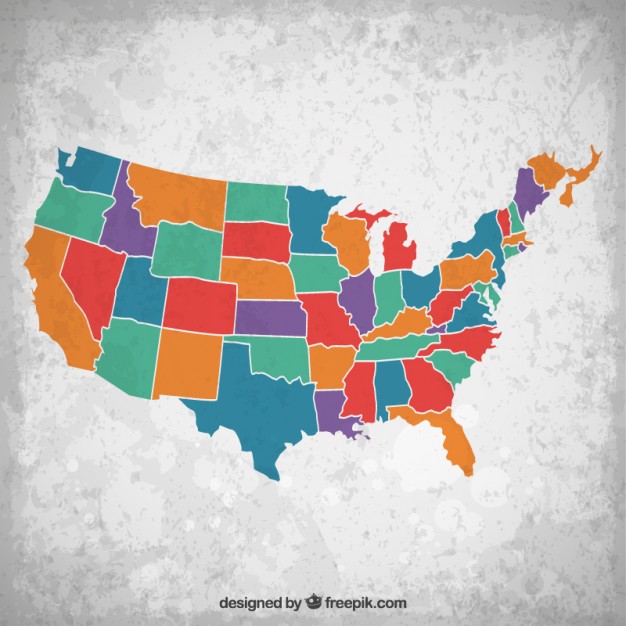 In usual situations, it is possible to prosecute a person for the same crime in multiple states because of separate sovereigns that exist in different locations. When this occurs, the individual will need assistance with a lawyer that understands multiple jurisdictional matters and how to face more than one criminal case simultaneously.

When there is an essential part of the crime that occurs in more than one state, both or more than two states can prosecute the person. Stretches of one crime or multiple crimes across more than a single location and state boundaries could lead to a larger investigation and charges coming from numerous jurisdictions. The double jeopardy rule does not apply to these situations because of the different jurisdictions that act like separate sovereigns with the different state governments. It is even possible to face multiple state charges and federal charges depending on the actions of the perpetrator.

One difficulty that accused individuals face when there are multiple charges from different states is the need to remain present for each trial. Traveling and staying in the other state is part of the process and can seriously cause problems financially. Another issue is needing a lawyer that understands the state laws of each charge. The factors for defense may change based on materials and evidence in the other state or states. Additional issues may arise through witness testimony, video or audio surveillance and a lack of any of these items in one state while present in another.

One primary concern of the accused is that of possible different cases in each state. One location may have evidence to support prosecution while the other state does not need as much evidence for the prosecution to proceed with the charges. Then, the defendant may need to prove completely different defensive strategies and arguments in the courtroom. Some judges will have different outlooks on the accused and may view the crimes more harshly than others. Additionally, if the case proceeds with a jury panel, the defendant may find success in one state and failure in another.

Defense in the Different States

It is important to consider what type of defense is possible in each state. One location may have certain laws that help the accused because of the crime. Others may provide an increase in strength of the defendant based on certain factors. If the crime involves tenant-landlord relations, it is crucial to understand which state protects and helps the tenant and which location favors the landlord. If working through two or more cases with opposing legal standpoints, the defense will change drastically and require a complete change based on these laws. This is difficult for both lawyer and client.

Usually, crimes will occur either at a single state location that has jurisdiction in the case or at a national level that leads to federal charges. However, even in the case of federal charges, the person may incur state prosecution as well if he or she violates multiple state laws at the same time. This defendant can do this by hiring a person to perform certain duties in one state that leads to another state. Often, the state line crossing happens through examples of robbery, abduction and internet crimes. Commerce or the crossing of state boundary lines will initiate multiple jurisdictional issues for one crime.

It is the United States Supreme Court that holds it is possible to incur multiple cases in different states for the same crime. Another example that could cause these cases is through internet fraud in one state by using the personal details of the victim in another state. This is a fraud case that starts in the state of residence but could include the other state as the victim lives in that location. If the matter becomes a civil case, it usually only involves the state where the victim resides. Then, the defending party will need a legal defense in two states and civil defense in one state. These multiple jurisdictional matters do not nullify through double jeopardy because of the dual sovereignty principle.

Legal support is a necessity to avoid possible life sentences, the death penalty and avoiding long periods of prison sentencing. If possible, the defendant will need a lawyer to negotiate plea bargains in both states to avoid these harsher penalties or protect his or her rights in the courtroom.