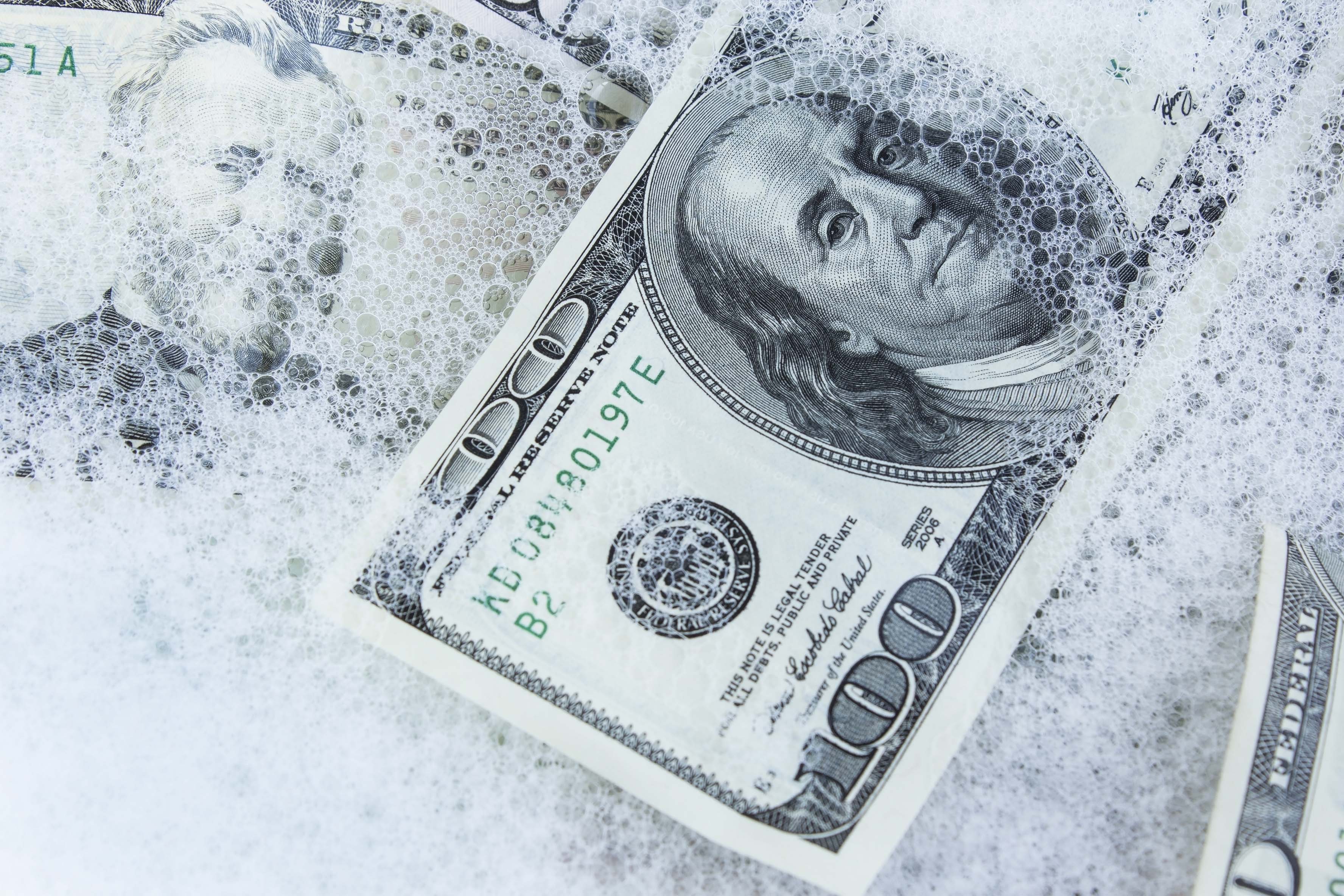 It is when charged with money laundering charges that the individual needs to initiate a strong defense through established techniques immediately with the help of a lawyer. By starting this early, he or she may have a greater chance of demonstrating to the courtroom that he or she is innocent of the charges and should remain free.

Money laundering usually has other charges attached when the person will face off in court. Because of this, a conviction may levy severe penalties and consequences against the accused. Establishing a quick and immediate defense against the charges is critical. The very first step in these processes is usually to hire a lawyer that knows how to avoid the serious punishments that may occur with the conviction. Additionally, the legal team may need to hire an expert witness to clear up any confusion about the charges and the alleged crimes the defendant may or may not commit prior to his or her arrest.

The Investigation into Money Laundering

When law enforcement agencies have a possible suspect that could have involvement with money laundering, an investigation usually initiates. The agents attached to the activity may capture video and audio surveillance. Other evidence usually mounts once the investigation is in full swing. Then, once there is sufficient proof that crimes occur, the agency may issue charges against a specific person or a group. In general circumstances, the accused will need to refute the crimes with certain defense strategies such as a lack of identification or with a solid alibi that places him or her elsewhere during the duration of the illegal activity.

When a person faces charges of money laundering, he or she may also receive information about a myriad of other charges connected to the one crime. Because of this, the defendant may have an uphill climb before he or she even hires a lawyer. The illegal use of money, connection to drugs or firearms and even violence or gang-related crimes may have a connection to the case. The prosecution generally works with law enforcement closely to provide as much evidence that the defending legal team may feel overwhelmed at first. However, it is usually imperative to refute the charges one by one.

The defense legal team may need to use a variety of defensive strategies to prove to the courtroom that the defendant is innocent of any wrongdoing. This generally involves the use of an alibi, wrongful identification or false arrest. The lawyer may work to unravel the case by discrediting the evidence, witness testimony and refuting any expert witness testimony. It is crucial to remove any links to other charges and crimes. When the person selling drugs is proven to be another individual, at least one illegal action may verify as false in the courtroom. However, establishing the defense is difficult even with additional proof.

Before a defensive strategy is possible, the accused needs a criminal defense lawyer. Without legal representation, he or she may lose the battle long before it truly begins. The lawyer will know each process and how to proceed properly to the next stage. He or she will understand what the evidence means and if there is a way to refute it. The lawyer will also know what strategy to employ based on the circumstances and the opposing lawyer. He or she may also have a contact to bring in an expert witness or someone to corroborate evidence gathered for the defense.

Establishing a defense usually starts with the strategy. This could include the lack of evidence for intent to launder money, and this is usually a requirement in most cases throughout the country to include federal charges. Any forcible actions of the defendant based on another criminal party may invalidate the charges if proven accurate and valid. Additional lack of evidence for hiding or cleaning money is a possible way out of the charges. If the defendant did not derive money from a crime, he or she may not face criminal charges any longer. This could, however, process through civil court with another agency such as the Internal Revenue Service.

The lawyer hired for the case will usually understand which defense strategy to employ and how based on the situation and circumstances. Arguing the case is important to avoid conviction and severe penalties and consequences. Keeping the defendant out of jail or prison is a primary concern for the lawyer.