What a Legal Defense Can Do 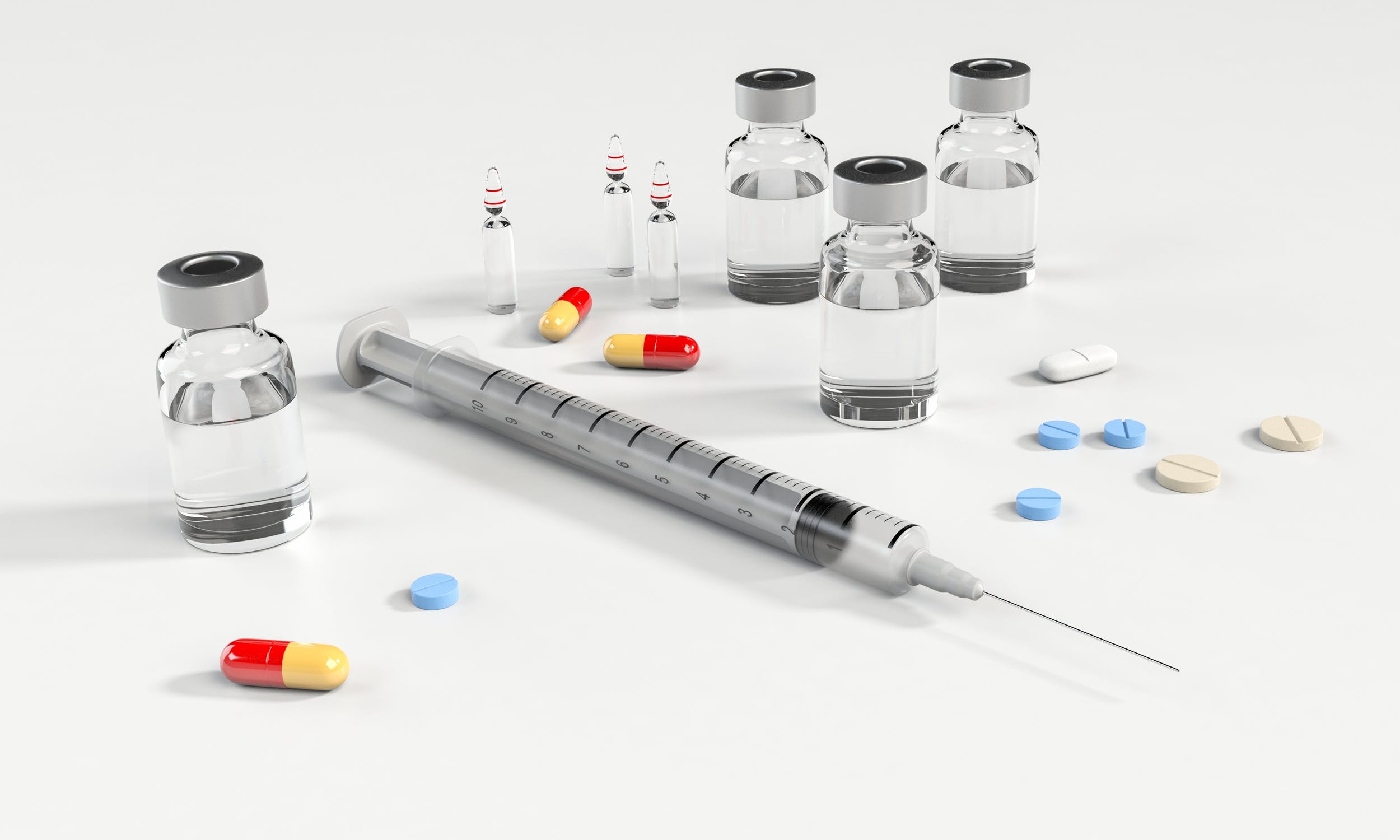 Though many states have become increasingly flexible on their drug penalties, Louisiana has not yet joined that crew. It is true that Louisiana has shifted, though reluctantly, its mindset in terms of drug penalties; it still remains one of the staunchest proponents in ensuring that drug  possessors, users, and traffickers suffer incredibly high penalties.

If you’ve been charged with a drug offense in Louisiana, you need to make sure you’re equipped with an attorney who is properly versed on drug crimes, knows the differences between controlled dangerous substances (CDS), and has the appropriate defense strategy to help you through your charges. Whether you have been charged with a misdemeanor or felony-level drug offense, you will need a firm that is experienced in defending clients who are faced with all drug crimes, such as:

Felony Possession with Intent to Distribute

Additionally, it’s important to remember that not all drugs are alike; therefore, the penalties associated with them are kept unique. Everyone has the right to a properly administered prescription from a physician, but prescription medication can often times be assumed as tools of abuse or trafficking by law enforcement agencies. Prescription drug charges are prosecuted very seriously and come with severe penalties. If you have a prescription from a doctor and have been charged with a drug offense, you could have an affirmative defense for your case.

Finally, many drug related stops are made through routine traffic stops. Most people are often unaware of their constitutional rights during these stops. Many of these stops raise possible constitutional defenses. Acquiring a skilled defense attorney who understands all the fine nuances of constitutional law is imperative to being effective in defending a drug charge. Invest in a firm that has the skill and knowledge to raise those issues and effectively argue them in court.