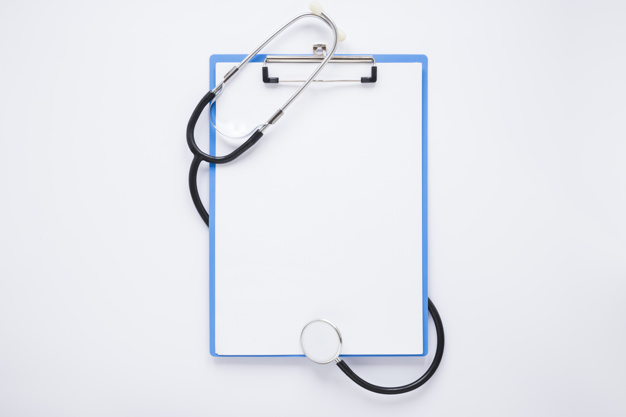 A federal judge said Thursday the Trump administration had tried to do “an end-run” around the Affordable Care Act when it expanded the availability of “association health plans” with fewer health protections and lower costs.

U.S. District Judge John Bates of Washington, D.C., said the Department of Labor rule exceeded the statutory authority delegated in ERISA, the Employee Retirement Income Security Act, and scrapped its “careful statutory scheme.” The Washington Post, the New York Times and Politico have coverage of the March 28 opinion; a press release is here.

The rule expands the kind of employers who can band together in association health plans to avoid ACA rules that require coverage for such things as mental health services and prescription drugs.

Bates said the administration rule had stretched the definition of “employer” too far by including people without any employees and allowing associations of disparate employers linked only by geographic proximity. He struck down both provisions and sent the rule back to the Labor Department for an analysis of how other provisions are affected.

The suit challenging the rule was filed by 11 states and Washington, D.C.

Bates ruled as the Department of Justice filed notice this week that it will argue that the entire ACA should be struck down. The position differs from that taken by DOJ attorneys under then-Attorney General Jeff Sessions. They had argued that only parts of the law were unconstitutional after Congress effectively repealed its tax penalty in 2017 for people without insurance.