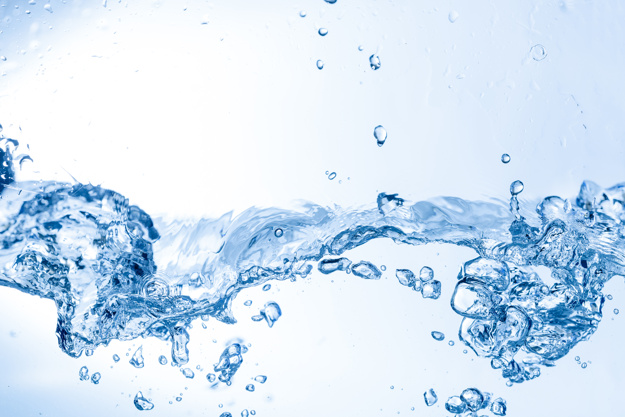 Contradicting the argument raised by the United States in a recent amicus brief in the U.S. Court of Appeals for the Ninth Circuit, the EPA finalized new guidance on April 12, 2019, concluding that the Clean Water Act “is best read as excluding all releases of pollutants from a point source to groundwater from NPDES program coverage and liability under Section 301 of the CWA, regardless of a hydrologic connection between the groundwater and a jurisdictional surface water.” A pre-publication Federal Register notice states the agency will be accepting comments on the new guidance for 45 days after publication.

The EPA’s new “interpretive statement” comes at a critical time, as the Supreme Court recently granted certiorari in a case raising this exact issue, County of Maui v. Hawai’i Wildlife Fund, et al. In County of Maui, the Ninth Circuit held the county liable for discharges into jurisdictional waters where those discharges were “fairly traceable” to point sources through groundwater. The United States’ amicus brief, in that case, suggested that the Clean Water Act applies only to those groundwater discharges with a direct hydrological connection to jurisdictional waters of the United States. The new guidance would exclude even those discharges from the Clean Water Act’s permitting requirements.

In February 2018, the agency requested comment on the question of groundwater discharges, receiving almost 900 comments. In announcing its new view, the EPA acknowledged its prior inconsistent positions had sown confusion among the courts, states, EPA regional offices, regulated entities, and the public.

While the Supreme Court is certain to take the EPA’s new position into account, it is unclear how much deference the justices will afford it. An agency’s interpretations of its own rules are generally entitled to significant deference (see GT Alert, Supreme Court to Decide if Courts Must Defer to an Agency’s Construction of Ambiguous Regulations), but less so where they differ from prior agency statements.

The new guidance goes into effect immediately in those states, not in the Fourth and Ninth Circuits; in those two circuits, the binding precedent is contrary to the agency’s new view that discharges to groundwater are never subject to permitting under the Clean Water Act.

The high court’s decision here, due either Fall 2019 or early 2020, will likely inform the ongoing litigation and debate over the administration’s broader effort to regulatory redefine the “waters of the United States” subject to Clean Water Act jurisdiction. Given the broad repercussions for the environment and the economy, regulators, regulated entities, and the public will continue to watch this space closely for new developments.