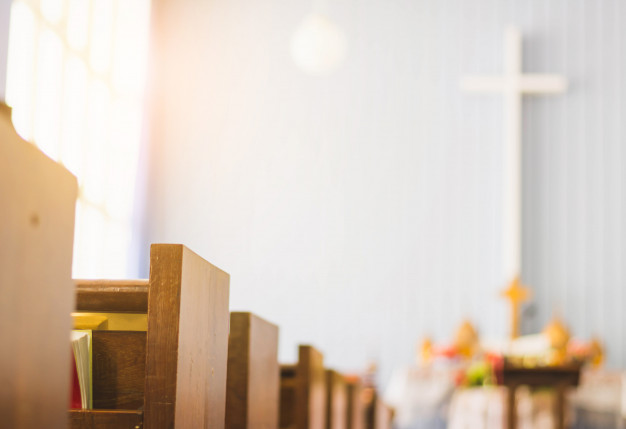 A United States District Court for the Middle District of Tennessee recently ruled that Layman Lessons Church and Welcome Baptist Church, Inc. (“Layman Lessons”) can move forward with most, but not all, of its religious discrimination claims against Metropolitan Government of Nashville/Davidson County (“Nashville”).  The dispute arose in 2018 when Layman Lessons claims that Nashville used the local building and zoning laws to prevent it from ministering to the poor and homeless on commercially zoned property located at 1455 Neelys Bend Road, Madison, Tennessee (“Property”).  Layman Lessons provides food, clothing, shelter, a mobile shower, and laundry center, transportation, life skills training, and spiritual and recovery counseling to the poor and homeless.  It alleges that Nashville discriminated against it by refusing to allow it to use the Property to serve the poor and homeless in a variety of ways, including by delaying its religious use of the Property; preventing mobile food pantries in the paved parking area; issuing fabricated stop-work orders, even though Layman Lessons was not violating any law; recommending demolition of Layman Lessons’ storage barn; refusing to correct an illegal stormwater pipe that flooded the Property; and interfering with Layman Lessons’ existing contract with its landlord to conduct religious activities, operate mobile food pantries; and provide laundry services to the homeless.

Layman Lessons sued Nashville under RLUIPA’s substantial burden, equal terms, nondiscrimination, and unreasonable limits and exclusions provisions.  It also asserted claims under the free exercise clause of the First Amendment, as well as the Tennessee Religious Freedom Restoration Act, among others.  Nashville moved to dismiss Layman Lessons’ RLUIPA claims.  It argued that the claims did not invoke RLUIPA’s “land use regulation” requirement because the claims involved local building (not zoning) regulations.  It also argued that Layman Lessons’ claims were moot because Nashville granted Layman Lessons zoning relief on May 2018, and that Layman Lessons failed to sufficiently allege facts to support its claims.

The court found that RLUIPA applied because the regulations at issue were “land use regulations” under the statute.  Recall that RLUIPA applies only to a land use regulation, which is defined as “zoning or landmarking law, or the application of such a law, that limits or restricts a claimant’s use or development of land (including a structure affixed to the land)….”  According to the court, “[w]hen the record supports the inference that a locality disingenuously used its procedures to obstruct and ultimately deny a plaintiff’s religious building, courts decline to insulate the municipality from liability with regard to its decisions on zoning issues simply because it decided them under the rubric of an ostensibly non-zoning process.”  The court also noted that Layman Lessons alleged that Nashville had used both zoning and non-zoning laws to prevent religious use of Property.

The court determined that all of Layman Lessons’ RLUIPA claims, except for one, had been sufficiently pleaded.  Layman Lessons’ total exclusion claim was dismissed because it did not allege facts to support a claim that it was completely excluded from Nashville.  The court stated that it “is one thing for Plaintiff to claim that it was substantially burdened by Defendant’s actions; it is quite another to claim that Plaintiff was completely excluded from Nashville/Davidson County.”  Layman Lessons’ substantial burden, equal terms, and nondiscrimination claims, however, were sufficiently supported by the alleged facts, and the court ruled that these claims could proceed.  Specifically, Layman Lessons alleged that (a) Nashville’s actions delayed (and in some cases prevented) it from carrying out its religious activities by impeding its ability to store and distribute donated goods to the poor and homeless; (b) Nashville targeted and purposefully discriminated against it on the basis of religion; and (c) Nashville treated it worse than other non-religious uses.

Finally, the court dismissed Layman Lessons’ First Amendment free exercise claim because Layman Lessons simply argued “that multiple of Defendant’s officials created obstacles to [its] free exercise of religion” and did not identify a “policy, custom or practice sufficient for municipal liability.”  The court rejected Nashville’s attempt to dismiss Layman Lessons substantial burden claim under the Tennessee Religious Freedom Restoration Act for largely the same reasons as with the RLUIPA substantial burden claim.

Link to the original article