What Happens At Exam, Stays At Exam! 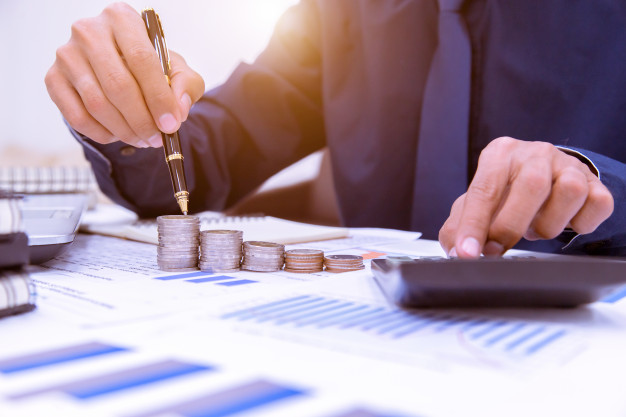 A recent case decided by the US Tax Court reminds us that when you litigate a case in Tax Court, what happened during the Internal Revenue Service (IRS) examination and Appeals bears very little relevance (if any) once you get to court. Generally, Tax Court’s proceedings are de novo, and the court looks solely to the IRS’s position in the Notice of Deficiency (Notice). The Revenue Agent’s Report and other statements made by the IRS before the issuance of the Notice are typically ignored.

In Moya v. Commissioner, 152 TC No. 11 (Apr. 17, 2019), the IRS determined deficiencies related to the disallowance of certain business expense deductions. The taxpayer did not assign error to the disallowance but instead argued that the Notice was invalid because the IRS had violated her right to be informed and her right to be heard under an IRS news release and an IRS publication outlining various rights of taxpayers. Specifically, the taxpayer asserted that she had requested that her examination proceedings be transferred to California after she had moved from Las Vegas to Santa Cruz and that the IRS had violated her rights by providing vague and inconsistent responses to, and by ultimately denying her request.

The IRS responded by citing Greenberg’s Express, Inc. v. Commissioner, 62 TC 324 (1974), which provides that because a Tax Court proceeding to redetermine a deficiency is a de novo proceeding, the court considers the deficiency on its merits and, in particular, does not “look behind” the Notice to assess the IRS’s conduct in issuing the Notice. Because the taxpayer did not contest the deficiency on its merits, the IRS argued that the deficiencies should be valid notwithstanding any violations of taxpayer rights during the examination.

The Tax Court ruled in favor of the IRS. The court acknowledged that it had, in past cases, deviated from Greenberg’s Express to consider constitutional violations made by the IRS during the examination and that in those cases it had shifted the burden of production from the taxpayer to the IRS. However, the Tax Court noted that, even in those cases involving constitutional violations, the remedy had not been to invalidate the Notice altogether. The court then held that any violation of the rights asserted by the taxpayer was not a constitutional violation but was, at most, a violation of a statutory right or of an administrative procedure. The Tax Court refused to invalidate the Notice or to shift the burden of production to the IRS in such a case, instead of adhering to Greenberg’s Express and determining the deficiency de novo. Because the taxpayer had not addressed the deficiencies on the merits despite being requested by the court to do so, the court sustained the deficiencies in the Notice.

Practice Point: This case reinforces the rule that what happens during the examination typically is not relevant to a court proceeding. Strategically, it is best to look at the examination as a “trial run.” It is also important to remember to allege substantive errors in a Tax Court petition to avoid being treated as conceding the IRS’s adjustments. Regarding Code section 7803(a)(3), the court specifically declined to rule on the merits on this issue but the opinion does provide a useful roadmap regarding statutory taxpayer rights.