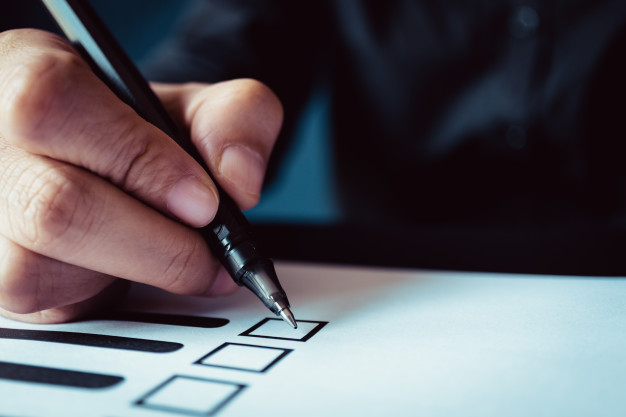 A revision to New York’s election law gives workers in the state up to three hours of paid time off to vote, Governor Andrew Cuomo highlighted in an announcement released on April 1, 2019, about New York’s enacted budget for fiscal year 2020.

A registered voter may, without loss of pay for up to three hours, take off so much working time as will enable him or her to vote at any election...

Under the new law, all employees may request up to three hours of paid time off to vote, regardless of their work schedules, as long as the request is made at least two working days prior to the election. The employer may designate that any requested time be taken at the beginning or the end of shift.

Previously, the election law provided that an employee was entitled to time off to vote only if he or she did not have four consecutive hours in which to vote between the opening of the polls and the beginning of the employee’s work shift or the end of the employee’s work shift and the close of the polls. The law also limited an employer’s pay obligation to two hours. As New York polls generally remain open until 9:00 p.m., any worker whose workday ended at or before 5:00 p.m. was not entitled to paid time off. Moreover, workers whose jobs did not provide four consecutive hours before or after work to vote often have enough time to vote before or after work so that any additional time an employer must provide workers to reach the four-consecutive-hour minimum often was less than two hours.

Most proposals related to workplace laws were not included in the enacted budget, but they (such as a proposed change to the standard for sexual harassment claims under state law) still may pass later.