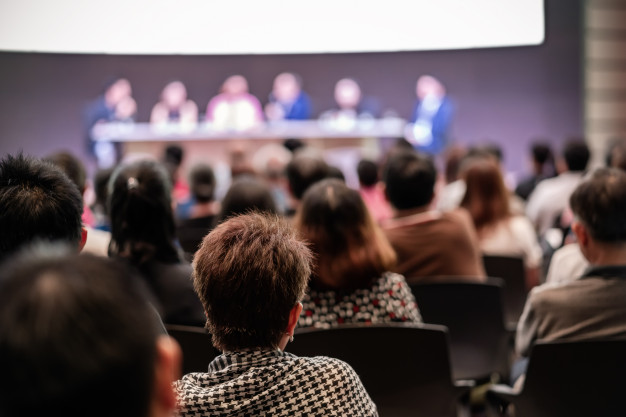 The bevy of precedential decisions interpreting and applying 35 U.S.C. § 101 in recent years, from both the Supreme Court and the Federal Circuit, has created a thicket of patent eligibility rulings that have restricted the ability to patent certain technologies and can be difficult to apply with consistency. Since 2010, the Supreme Court has issued opinions on § 101 in four major cases – Bilski, Mayo, Myriad, and Alice – and two more – Vanda and Berkheimer – are pending certiorari. The Federal Circuit and district courts have struggled to apply the broad principles expounded in these decisions to specific patents, and sometimes have felt bound by Supreme Court jurisprudence to deny patents to “breakthrough” discoveries. Members of Congress have taken note of calls for consistency and balance between legitimate eligibility concerns and the need to promote and protect investment and innovation. Here, we look at current legislative efforts to clarify—and perhaps correct—the law surrounding patent subject matter eligibility.

I. Guiding Principles for Patent Eligibility

Members of the Senate Judiciary Subcommittee on Intellectual Property, along with members of the House, have been holding roundtable meetings with industry groups in recent months in the hopes of producing a draft bill to revise 35 U.S.C. § 101.  In March 2019, aides for the lawmakers circulated to roundtable participants a list of four guiding principles for proposed legislation, with the stated goal of having a draft bill ready by summer 2019.  An abbreviated summary of the four principles is listed below:

A few weeks after releasing the proposed guidelines, the lawmakers followed up in April 2019 with a draft “framework”which included the following provisions:

- Products that exist solely and exclusively in nature;

III. Will Congress Proceed with a Tectonic Shift or Measured Change?

Some provisions outlined above are relatively straightforward in how they may be drafted and applied, and many are in line with the Revised Subject Matter Eligibility Guidance released by the USPTO in January 2019. For example, the provision suggesting the removal of the terms “new and useful” from § 101 could be implemented as follows:

Whoever invents or discovers any new and useful process, the machine, manufacture, or composition of matter, or any new and useful improvement thereof, may obtain a patent therefor, subject to the conditions and requirements of this title.

Removing “new and useful” from § 101 furthers another provision of the proposed framework, namely that subject matter eligibility should be determined without regard to considerations properly addressed by §§ 102, 103, and 112. Similarly, the provision suggesting a “practical application” test is seen as mirroring Step 2A, Prong 2 of the USPTO’s Alice/Mayoframework for analyzing eligiblity, as summarized in the USPTO’s Revised Subject Matter Eligibility Guidance, which itself draws upon existing § 101 case law.

However, not every provision proffered by the drafters is in keeping with current case law or USPTO guidance. Of the provisions outlined above, those pertaining to abrogation of judicial exceptions and the codification of legislative subject matter exceptions are already generating debate. Imperfect though they may be, there is ample case law surrounding the current judicial exceptions of “abstract ideas, laws of nature, or natural phenomena.” Diverging from these exceptions and adopting an enclosed list of statutory exceptions may have uncertain follow-on effects. For example, what defines a “mental activity”? How similar or dissimilar might it be from current “abstract idea” analysis? Any statutory exceptions would still be subject to judicial review and interpretation, which raises the question, is it clearer to have congressionally determined subject matter exceptions or judicial exceptions? The intent of the drafters is to provide more detailed and narrow categories of ineligible subject matter, which may be easier said than done. For now, the statutorily defined list of subject matter exceptions is subject to change, and likely to vary in the near future.

The guideline suggesting that diagnostics should be per se subject matter eligible is also raising questions. On the one hand, medical diagnostics have been subjected to particularly onerous scrutiny under the “natural law” judicial exception, and face significant hurdles to patenting. However, U.S. patent law has historically been technology agnostic. To codify the subject matter eligibility of one field may invite calls for similar treatment for other burgeoning or as yet unforeseen future technologies. Indeed, Senator Coons has gone on record publicly endorsing stronger protection for certain technologies, stating, “Today, U.S. patent law discourages innovation in some of the most critical areas of technology, including artificial intelligence, medical diagnostics, and personalized medicine.” While Senator Coons’ advocacy is likely a very welcome development for stakeholders in those fields, it may also open the door to criticism of “playing favorites.”

As of this writing, a draft bill is not yet available, so many details of the proposed legislation are still to be determined. However, a bipartisan effort to produce a coherent subject matter eligibility framework is no small feat, and an opportunity that may not present itself again soon. The hope is that the lawmakers can solve the current patent eligibility conundrum without doing more harm through intended or unintended consequences.