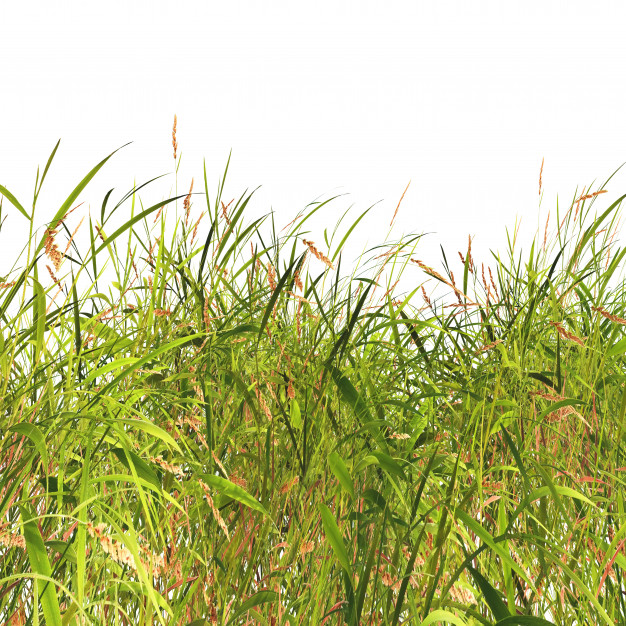 NEW YORK (Reuters) - Bayer AG plans to argue that a $2 billion jury award and thousands of U.S. lawsuits claiming its glyphosate-based weed killer Roundup causes cancer should be tossed because a U.S. regulatory agency said the herbicide is not a public health risk.  Some legal experts believe Bayer will have a tough time convincing appellate courts to throw out verdicts and lawsuits on those grounds. Bayer has a better shot if a business-friendly U.S. Supreme Court takes up the case, experts said. But that could take years.Bayer has come under intensifying pressure after a third consecutive U.S. jury on Monday found Roundup to be carcinogenic, awarding more than $2 billion to a couple who used the chemical on their property - the largest verdict in the glyphosate litigation to date.

Bayer, which inherited the Roundup litigation with its $63 billion acquisition of Monsanto last year, faces lawsuits by more than 13,400 plaintiffs nationwide, alleging the product causes cancer.The Germany-based company’s shares have been hammered since the first Roundup cancer verdict against it last August, wiping out some 40 billion euros ($44.76 billion) in market value and leaving Bayer worth less than the price it paid for Monsanto.

Bayer denies that Roundup causes cancer, saying decades of studies have shown glyphosate and the weed killer to be safe.

On Wednesday, the company said it will argue that the lawsuits, which are brought under state law, conflict with guidance from a federal agency, the U.S. Environmental Protection Agency.On April 30, the EPA reaffirmed prior guidance saying that glyphosate is not a carcinogen and not a risk to public health when used in accordance with its current label.