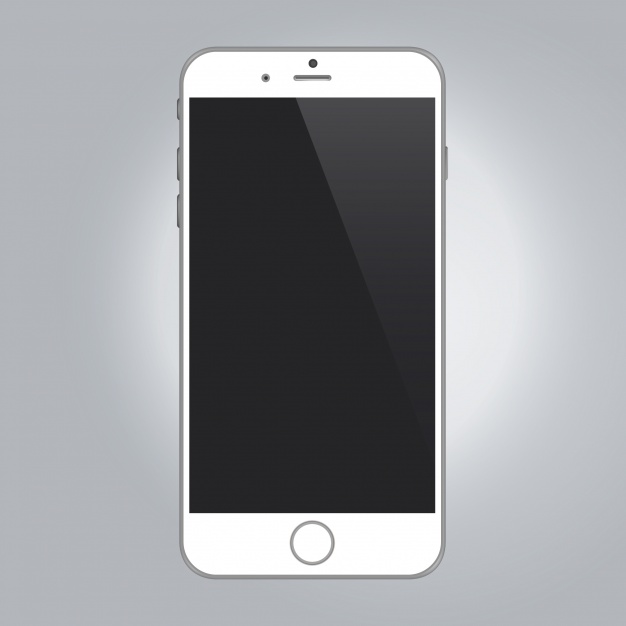 On June 6, 2019, the Federal Communications Commission will vote on the most aggressive steps to date to prevent consumers from receiving unwanted and disruptive robocalls. The Telephone Consumer Protection Act and the FCC’s rules impose limits on the use of automated telemarketing calls and subject entities making such calls in violation of those limitations to government-imposed sanctions (including monetary fines) and to civil litigation. Notwithstanding those rules and the threat of sanctions and class action lawsuits, robocalls persist and remain the number one source of consumer complaints to the FCC.

The FCC will clarify that telephone companies may, on a default basis, block calls based on call analytics that target unwanted calls, provided that consumers are informed this is being done and given an opportunity to opt out of having calls to their phone numbers blocked. The FCC will also clarify that phone companies may offer consumers an option of having calls blocked from any phone number not on the consumer’s contact list (what the FCC calls a “white list”). In addition, the FCC will propose several new rules including a rule which would create a safe harbor for phone companies that block calls for which Caller ID authentication fails and which are “unsigned.” This proposed rule (which will be subject to public comment before it can be considered for adoption) is intended to combat calls which hide the originating number and calls which result from “spoofing.” Spoofing is when a robocaller uses a false originating phone number (often a number from the called party’s area code and exchange prefix (the first three digits of a seven-digit phone number)) in order to trick the called party to answer the call.

Unwanted robocalls are undoubtedly annoying. However, not all so-called robocalls are unwanted. Many autodialed calls are made for legitimate and lawful reasons. For example, medical alert and prescription refill calls; calls from creditors regarding debts owed; calls from airlines notifying travelers of flight delays or schedule changes; and school closing calls are usually autodialed, but provide call recipients with important information. A challenge for the FCC and for the telecommunications industry will be how to differentiate legitimate autodialed calls which are not blocked from unwanted telemarketing robocalls which are blocked.

The FCC actions also will raise legal issues. Common carriers, including telephone companies (wireline and wireless), are required by the Communications Act to furnish communication service (i.e., to complete calls) upon reasonable request therefor. The FCC believes that a telephone company’s obligation to complete calls does not limit a consumer’s right to refuse to accept calls, that is, to block unwanted calls. On prior occasions, the FCC has acknowledged that consumers may elect not to receive certain calls and request that such unwanted calls be blocked (so-called “opt in”). This is the first time the FCC has held phone companies may lawfully block calls without customers opting in – by setting call blocking based on telephone company analytics as the default, subject to consumers choosing to opt out.

Another challenge will be what analytics phone companies may permissibly use to determine which calls are to be blocked. The FCC offers a list of analytics factors including: i) large bursts of calls in a short timeframe; ii) low average call duration; iii) low call completion ratios; iv) invalid numbers placing a large volume of calls; v) common Caller ID name values across various phone companies; vi) large volumes of complaints related to a suspect line; vii) sequential dialing patterns; viii) neighbor spoofing patterns; ix) patterns that indicate Telephone Consumer Protection Act or other violations; x) correlation of network data with data from regulators, consumers, and other phone companies; and xi) comparison of dialed numbers to the National Do Not Call Registry. This is a comprehensive list of analytics factors, but whether it will catch all unwanted robocalls and whether it might include calls that are lawful and that consumers want to receive is uncertain.

In addition to these changes to FCC rules and policy, the FCC and the telecommunications industry have been working cooperatively on a technological solution to unwanted robocalls. Under development is a new standard for enhancing Caller ID authentication. This new authentication standard is known by its rather clever acronym – SHAKEN/STIR [Signature-Based Handling of Asserted Information Using ToKENS and Secure Telephone Identity Revisited]. The goal of SHAKEN/STIR is to reduce “spoofing” by confirming that a call is originating from the phone number indicated on the Caller ID. Once SHAKEN/STIR is fully implemented, it is hoped that unwanted robocalls through call spoofing will be more readily detected and prevented. It is not known when that implementation will be completed. Neither is it known whether it will be effective or whether robocallers will develop their own technology to defeat SHAKEN/STIR. In the meanwhile, the FCC’s approval of telephone company call blocking subject to consumer opt out and approval of customer-initiated blocking of all calls not on the consumers’ contact list should reduce the incidence of unwanted calling.

Concerns about robocalling also are being addressed in Congress. On May 23, the Senate, by a 98-1 margin, passed the Telephone Robocall Abuse Criminal Enforcement and Deterrence Act (The “TRACED” Act). The TRACED Act would extend the statute of limitations for lawsuits based on robocall violations from one year to three years; would empower the FCC to impose fines against violators of the Telephone Consumer Protection Act’s robocall provisions (and the FCC’s rules) up to $10,000 per unlawful call; and would require the FCC to commence a rulemaking to consider call authentication procedures such as SHAKEN/STIR. The House of Representatives is expected to vote on a companion bill in the coming weeks.