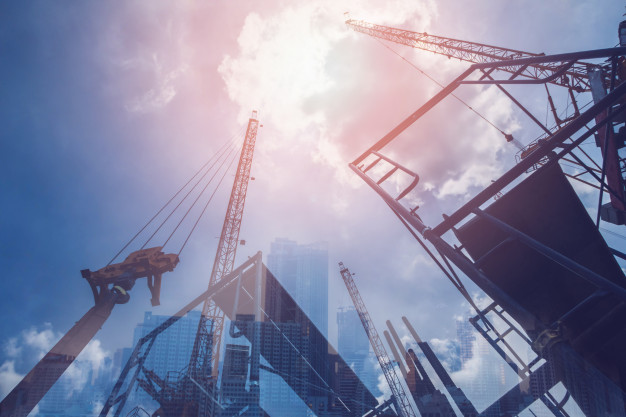 It is unlawful for unions to secondarily picket construction sites or to coercively enmesh neutral parties in the disputes that a union may have with another employer.  This area of the law is governed by the National Labor Relations Act (“NLRA”), the federal law that regulates union-management relations and the National Labor Relations Board (“NLRB”), the federal administrative agency that is tasked with enforcing the NLRA.  But NLRB decisions issued during the Obama administration have allowed a union to secondarily demonstrate at job sites and to publicize their beef over the use of non-union contractors there, provided the union does not actually “picket” the site.  In those decisions, the NLRB narrowed its definition of unlawful “picketing,” thereby, limiting the scope of unlawful activity prohibited by law. Included in such permissible nonpicketing secondary activity is the use of stationary banners or signs and the use of inflatable effigies, typically blow-up rats or cats, designed to capture the public’s  attention at an offending employer’s job site or facilities.

A recently released NLRB advice memo, however, signals the likely reversal of those earlier decisions and that contractors and owners may now be able to stop such harassing union job site tactics simply by filing a secondary boycott unfair labor practice change with the NLRB.  The 18 page memo, dated December 20, 2018 (and released to the public on May 14, 2019), directs the NLRB’s Region 13  to issue a complaint against the Electrician’s Union in a dispute coming out of Chicago where the union erected a large, inflatable effigy, a cat clutching a construction worker by the neck, and posted a large stationary banner proclaiming its dispute to be with the job’s general contractor over the use of a non-union electrical sub at the job site’s entrance.  Though not an official Board decision, the memo suggests the NLRB General Counsel’s (GC) belief that the earlier Obama era decisions may have been wrongly decided and should be reconsidered by the NLRB on the theories that the Union’s nonpicketing conduct was tantamount to unlawful secondary picketing, that it constituted “signal” picketing that unlawfully induced or encouraged the employees of others to cease working with the subs or that it constituted unlawful coercion.

The NLRB’s regional offices that are responsible for investigating unfair labor practice charges filed against unions take their direction from the GC.  Accordingly, if a job site is subjected to such coercive union tactics, then it is probable that a region will issue a complaint and seek injunctive relief against a union engaging in such conduct. Owners and contractors who are presented with such tactics should look for relief from the NLRB.