Child Custody and Moving Away: What to expect​ 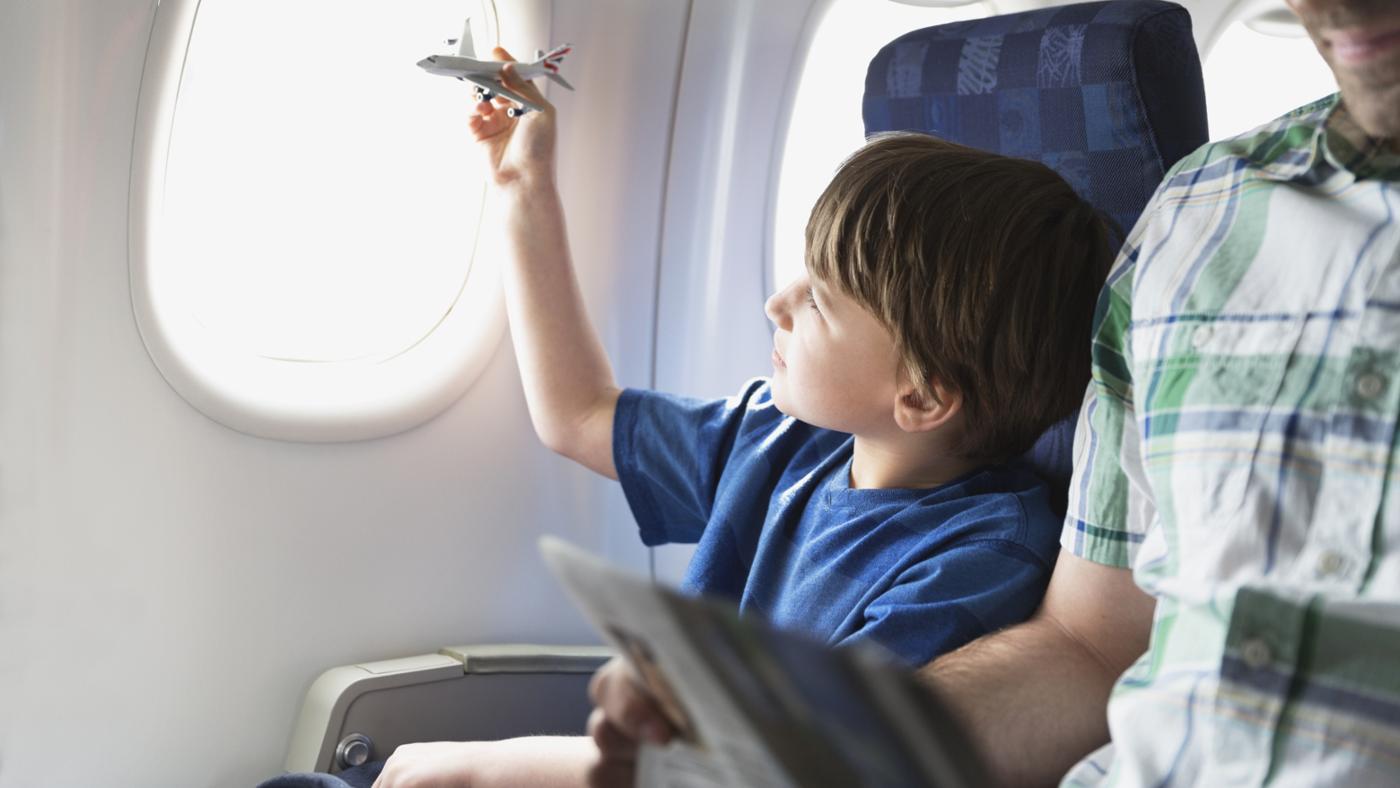 Custody battles are difficult enough as is, but adding a move out of state or even the country to the situation makes things much more complicated. Read below to learn what factors the courts take into consideration when deciding whether or not children of divorced families are permitted to move away with one parent.

Why it is imperative that attorneys handling move-away cases both understand the nuances of the law and are effective in making a persuasive initial factual showing.

The court decreed that the children’s primary residence would be with Emma, but she and Robert shared joint legal custody. Both parents were adhering to the visitation arrangement, the children were adjusted and doing well in school, and the relationships between both parents and children appeared to be positive.

Two years later, Emma got engaged. Unexpectedly, her fiancé’s company moved its headquarters (and the fiancé’s position) from California to Arizona. Emma assumed that as the primary residential parent, she had the prerogative to move with the children to be with her fiancé.

Robert had quite a different perspective. Since both parents had joint legal custody, he felt he had equal say in where the children were raised. He was unhappy about the boys moving, as were the children. Both Robert and the boys worried their bond would weaken with distance. Robert feared to be, at best, a “weekend dad” and at worst the forgotten dad.

Ultimately, Emma was permitted to move and take their sons. What factors did the court consider to support this outcome?

The overriding principle governing litigation over proposed move-aways is codified in Family Code section 7501, subdivision(a): “A parent entitled to the custody of a child has a right to change the residence of the child, subject to the power of the court to restrain a removal that would prejudice the rights or welfare of the child. General provisions affecting move-away cases are found in Family Code sections 3020 (legislative declaration of policies and resolution of conflicting policy considerations), 3087 (allowing modification or termination of joint custody orders), and 3185 (hearing if mediation does not resolve custody and visitation issues).

In re Marriage of Burgess (1996), 13 Cal.4th 25 held that a custodial parent need not prove that the move is necessary where custody has been established; a custodial parent is permitted to move with children unless changed circumstances mandate otherwise.

In re Marriage of Brown and Yana (2006), 37 Cal.4th 947 holds that a parent without legal or physical custody is entitled to seek modification of custody over a proposed move-away by showing detriment to the children.

The contact factor requires the court to evaluate distance from the stay-behind parent, availability for visitation, cost for exercising visitation (i.e. travel or other costs), the burden on the children by not seeing the stay-behind parent as frequently, and whether the move is for legitimate reasons or merely a bad faith effort to frustrate visitation with the other parent.

In California, the rule-of-thumb distance for a case to be considered a “move-away” is 50 miles. Parents considering moving out of state would be wise to check custody and visitation guidelines in the receiving state.

Each move-away case presents unique circumstances, so a success formula is rarely predictable. It is imperative that attorneys handling these matters both understand the nuances of the law and are effective in making a persuasive initial factual showing, as family law courts have wide discretion about custody and visitation, and are rarely reversed in move-away determinations.

Link to the original article >