So Help Me God' May Remain in U.S. Citizenship Oath​ 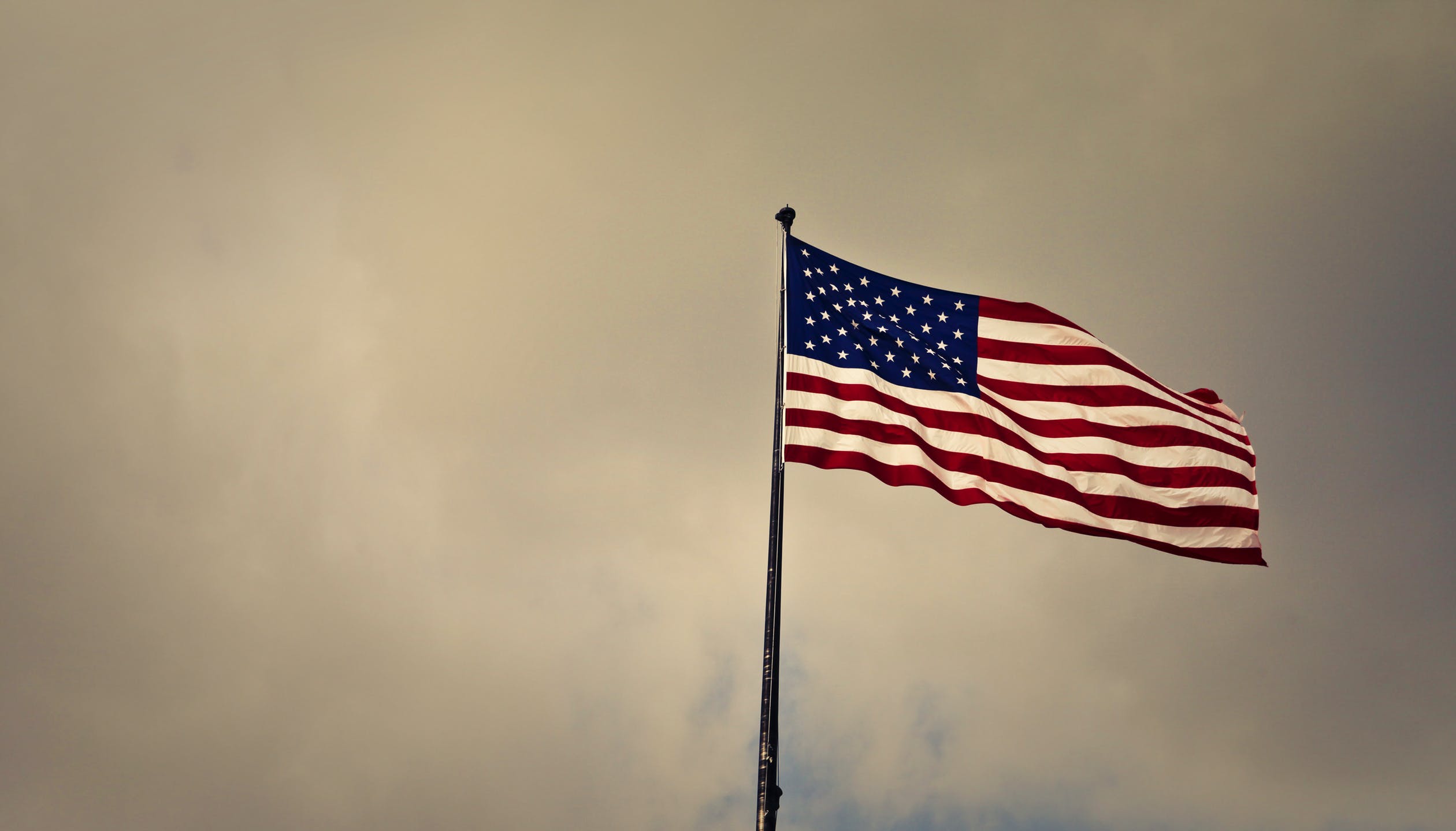 Yes, the Constitution and Bill of Rights generally require the separation of church and state, but references to God remain -- in the Pledge of Allegiance, presidential oath of office, and, as became controversial recently, the U.S. citizenship oath.

Olga Paule Perrier-Bilbo, a French woman living in Massachusetts, recently challenged the inclusion of the phrase "so help me God" in the citizenship oath, claiming it violated the Religious Freedom Restoration Act and the First and Fifth Amendment. But a federal judge dismissed her claims, finding that the phrase did not equate to a substantial burden on her free exercise of religion.

Perrier-Bilbo became eligible for citizenship in 2009 but balked at the four words at the conclusion of the oath of allegiance administered at naturalization ceremonies. Even though USCIS officials assured her she didn't need to say the phrase to become a citizen, "Perrier-Bilbo will have none of it," U.S. District Judge William Young wrote in his opinion. "Evidently, she seeks a ceremony where neither the official administering the oath nor the new citizens will conclude by uttering the phrase 'so help me God.'"

Young, however, found that such a ceremony wasn't necessary to respect Perrier-Bilbo's religious freedom. "As neither remaining silent during the phrase 'so help me God' nor attending a private ceremony would do more than merely inconvenience Perrier-Bilbo," he concluded, "she has not shown that the government's policy substantially burdens her in violation of the RFRA."

As the judge noted, people are generally free to opt out of religious invocations without penalty. Schools cannot force students to recite the Pledge of Allegiance, and immigration could not force new citizens to say, "so help me God" at the end of the oath of allegiance during their naturalization. And Article VI, Clause 3 of the Constitution provides: "No religious test shall ever be required as a qualification to any office or public trust under the United States."

At the same time, the mere inclusion of religious phrases in such oaths doesn't necessarily make them illegal or unconstitutional.