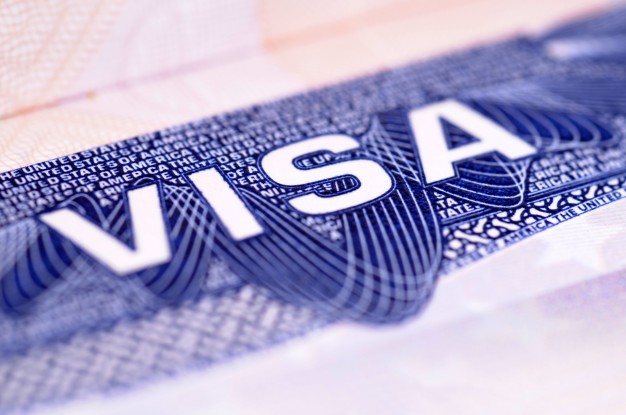 If you are an Immigrant and have questions about your rights how US Labor Laws affect you , read the article below to learn more.

By The Mitchell Legal Group

The US Immigration Laws have been modified from time to time, once after the attack on World Trade Center and then again, after Donald Trump became President. Here is a brief overview of the current immigration law.

What Are the Current Immigration Laws?

According to the Immigrants’ Employment Rights under Federal Anti- Discrimination Laws, under Title VII of the Civil Rights Act of 1964 (42 U.S.C. 2000e and following), employers cannot discriminate among applicants on the basis of their race, religion, color, sex or national origin, when they apply for a job. Their educational merit, work experience and vocational knowledge are to be the main yardsticks against which they are to be measured. This includes the membership in a Native American tribe. However, if one is staying in the country illegally for a certain period of time, then they could be denied lawful residency of H-1B working visas, F1- student visas or B1/2 tourist or business visas.

What Are the Rights as an Immigrant?

The rights of immigrants have often been discussed and they are mostly pertaining to the Rights of legal status immigrants to the US. Permanent legal residents are very much protected under the US laws but if he goes out of the US, he has to return within a specific period of time or his residency would be affected. Once he has stayed on in the US for five years and has no criminal record to his or her name, then they become eligible for the SSI or the Supplemental Security Income. Based on their income, they are also considered for Temporary Assistance for Needy Families and the children of the immigrant families are also eligible for the Children’s Health Insurance Program. Emergency Medicare and Supplemental Nutrition Assistance is available to all immigrants even without completing five years of stay.

How Do Labor Laws Apply to Immigrants?

According to the immigration act of 1952, it was ascertained that immigrants too be brought under the fold of the labor laws. The US Labor Laws are a set of rules that states the rights and duties of the employer, employees and labor unions across the US. The federal law had created social and economic rights and the Fair Labor Standards Act of 1938, a federal minimum wage had been determined. It is currently $7.25 but it is higher in 28 states of the US. Working weeks of more than 40 hours are also discouraged. These laws apply to the average US citizen as well as to any immigrant who has all the legal permit to allow him or her to work on US soil and discrimination on the basis of nationality, color, race, religion or sex is strictly prohibited.

What to Do in Case of Citizenship Status Discrimination?

There are also a few laws preventing immigration status discrimination. In case one faces discrimination on the above mentioned grounds, then he or she can approach the Office of Special Counsel and file a complaint and in case they can successfully prove that they have indeed been discriminated against, then they can get back their position as well as their pay. However, one can file with the OSC only if the organization has 4 to 14 workers and preferably within 180 days from the date one believes they have been discriminated. For organizations about 15 workers, one would have to first approach the Equal Employment Opportunity Commission and then file a complaint through them. The time limits of filing charges in that case vary from state to state.