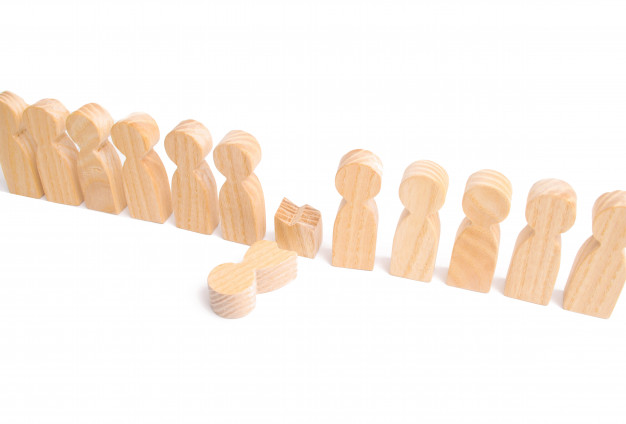 Smart corporations have teams of lawyers on retainer, all waiting to spring at the first mention of litigation. These attorneys are often joined by insurance adjusters, some of whom are not above applying pressure or using tactics of coercion to get victims of serious injury to accept settlements that are well below what is due. None of the plaintiffs in the cases listed below fell for those attempts.

An attorney will protect you against bullying and harassment from insurance companies. Having a legal team representing you can also help ensure that you are not cheated, talked down, or convinced to accept less than your injury truly demands. You were injured. You have every right to hold the entity responsible for your injury to account for all existing and expected damages that will result.

If you have been injured by a defective product, reach out to an experienced attorney in your area to learn about your rights and to help protect yourself against the those who would cheat you out of the compensation you are owed.

1. General Motors. Within the first three months of 2014, GM began to roll out a recall that would eventually cost the company over $4 billion. The faulty ignition switch at the heart of this product liability case has been identified as a factor in at least 124 deaths and 275 serious injuries. The current payout per claim is approximately $1.5 million.

2. Phillip Morris. In 2002, Phillip Morris (now Altria Group, Inc.) was sued by a Newport Beach woman who claimed her lung cancer could have been avoided had the company provided accurate warnings about the dangers of smoking. A jury awarded the plaintiff $28 billion in punitive damages and $850,000 in compensatory damages. This amount was reduced on appeal to

3. McDonald’s. In 1994, a 79-year-old woman from Albuquerque suffered serious burn injuries after a cup of McDonald’s coffee spilled in her lap. She was awarded $2.86 million by a jury for her injuries not because the coffee was hot, but because it was too hot. The plaintiff’s attorney argued that McDonald’s’ coffee, served at temperatures between 180–190 °F, was more likely to injure than to be consumed, rendering the product defective at the time of delivery. McDonald’s has since lowered the temperature of its coffee and added several warnings to its coffee cups and lids.

4. Owens Corning. A class-action lawsuit with 176,000 plaintiffs alleged that Owens Corning knew about the dangers of asbestos long before the company took any steps to protect those who worked with it. The result was a $1.2 billion payout to victims of mesothelioma and asbestosis, and to family members who had lost a loved one to an asbestos-related illness.

5. Merck Pharmaceuticals. Merck’s mishandling of the prescription painkiller, Vioxx, continues to be an issue for the company. Beginning with a $4.6 million settlement in 2006 through which it was argued that Merck mislead the FDA about the drug’s safety, the company has faced continuing legal action that has resulted in payouts of $950 million to the U.S. Government, $830 million to Vioxx shareholders, and $80 million to victims of the drug’s side-effects.

The Myth of a Litigious Society

We are often told that we live in a “litigious society,” where frivolous product liability cases actually do more harm to the collective whole than good for the individual. This is powerful propaganda pushed by those who are set to lose profits when they are held accountable for their negligence.

Think of how you’ve traditionally been told the story of Ms. Stella Liebeck, the elderly woman who suffered burns from a cup of McDonald’s coffee. Coffee is hot. If you spill it, you’ll get hurt. How is this a lawsuit? But, as recently pointed out in an article submitted to The Huffington Post by Dr. Darryl S. Weimann, a professor, attorney, and cardiothoracic surgeon, McDonald’s had faced over 700 injury lawsuits over this very issue by the time Ms. Liebeck’s case went to trial. And, just as with every other case highlighted above, McDonald’s was all too aware of the dangers its product, in its current presentation, posed. They just hoped consumers wouldn’t find out. But, just as with every other case highlighted above, consumers did find out, and the company was required to take responsibility for its negligence.

Product liability cases hold corporations accountable for their actions. The necessity of these cases is reinforced monthly as new stories of corporations placing profit over people come to light. These cases also serve to protect others from injury, often resulting in both the recall and discontinuation of defective and dangerously produced products.

Remember, as with every one of the above cases, many product liability cases revolve around products that are known to be defective but are manufactured and often aggressively marketed all the same. This kind of disregard for the safety, health, and happiness of consumers is absolutely unacceptable, and it demands swift and aggressive action from a competent and proven product liability attorney.

If you have been injured or a loved one has been killed by a defective product, get in touch with an attorney in your area today to learn about your rights, your options, and the best way to get the compensation you are owed by those who would place their financial gain above your physical safety.