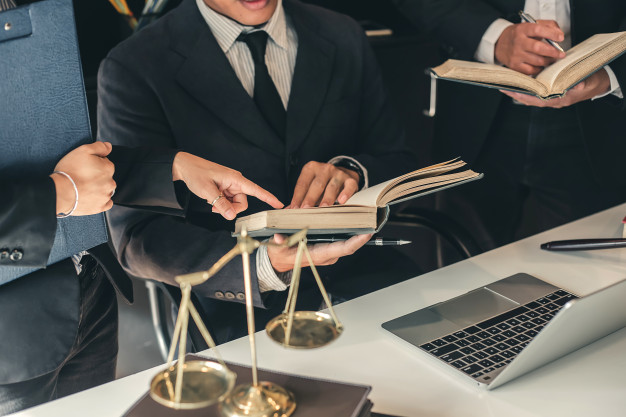 What is Contributory Negligence

Contributory negligence is the plaintiff's failure to exercise reasonable care for their safety.  This universal law rule can bar recovery or reduce the amount of compensation a plaintiff receives if their actions increased the likelihood that an incident occurred. Often, defendants use contributory negligence as a defense.

Determining fault in an accident is a critical aspect of insurance. Insurance companies litigate to ensure that they are only liable for damages caused by their insured client. As well, defense lawyers will attempt to limit responsibility to the smallest extent possible. Reviewing actions that led to an accident, insurers and the courts determine how to assign fault. The determination of fault will ultimately lead to deciding how much the insurer must pay. So as not to affect profitability, insurers seek to pay as little as possible for a claim.

In some cases, the party initiating a claim for damages may be found blameless. For example, if the insured’s property is up to code but damaged by a catastrophic event, the policyholder is likely to receive full compensation up to the coverage limit. In other cases, the individual filing a claim may be found to have contributed to the damages. As an example, a claim for property lost to fire after the insured was informed of faulty wiring but chose not to repair it may be considered negligent. Courts must decide how much damage was caused by the policyholder's behavior, which is the essence of contributory negligence, and payment could be reduced or denied.

Some states allow contributory negligence if it was a substantial factor in producing the plaintiff's injury. State law determines how contributory negligence impacts a victim’s ability to receive compensation after an accident or loss. Some states allow the reduction of benefit if the victim is partially responsible, while others deny payment if the victim has any fault in an accident.

For example, a construction worker subject to long-term exposure to asbestos develops lung cancer.  Subsequently, he dies, and the family files a suit against his employer for not employing proper measures according to industry standards.  The defendant argued contributory negligence citing that the deceased worker smoked 10 packs of unfiltered cigarettes daily for over 20 years, which could have caused or contributed to his cancer.  After determining fault and awarding damages, the court reduced the amount payable by the defendant based on the plaintiff's negligence in protecting himself from the disease.