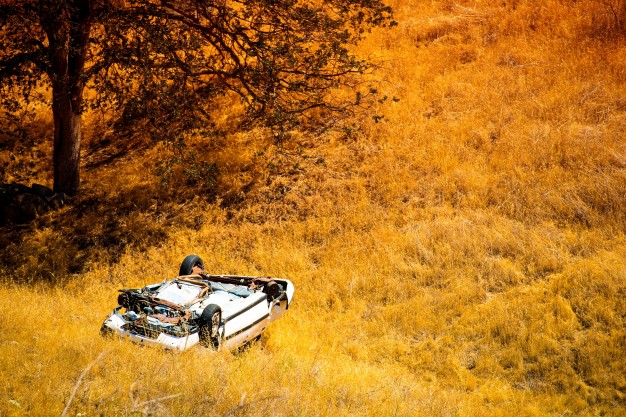 Determining who is legally responsible (that is, "at fault") for a car accident can be a difficult process. The person bringing a lawsuit or making an insurance claim for damages (the plaintiff) must first prove that the other person (the defendant) was negligent. But even if the plaintiff can do this, the defendant can still avoid partial or full liability by establishing a defense to the accident.  The systems of comparative and contributory negligence in car accidents are designed to deal with situations in which both parties have contributed to the accident -- or, in legalese, where both parties have been "negligent."

For example, say Dan is driving at night and hits Ann, a pedestrian, when Ann suddenly and unexpectedly darts into the intersection. In this scenario, the question of who is at fault is not clear-cut, as both Dan and Ann may have contributed to the accident.

How liability is treated when both parties have contributed to the car accident depends, in large part, on where you live. A few states follow a contributory negligence system, but most follow a comparative negligence system. Here's a primer on these two defenses and how they work.

For example, say that Dan is making a left turn and hits Ann who is driving over the speed limit through the intersection. Ann sustains injuries and sues Dan for negligence. Under a comparative negligence system, Dan may be found to be 80% at fault for hitting someone while making a left turn and Ann may be found to be 20% at fault because she was speeding. If the total available compensation is $100,000, Ann will receive $80,000 instead of the total amount -- her amount is reduced according to her degree of fault (20%).

If you are being sued in a car accident case and live in one of the few states that still use the contributory negligence system (Alabama, Maryland, North Carolina, Virginia, and Washington, D.C.), you may be able to avoid liability entirely if you can show that the accident victim's own negligence contributed to the car accident.

The doctrine of contributory negligence essentially bars an accident victim from recovering any compensation if the defendant can prove that the plaintiff acted negligently and contributed to the accident in any way. The contributory negligence doctrine leads to harsh results because it denies compensation to accident victims even if their degree of fault is slight. As a result, only a few states still follow this regime.

Examples of plaintiff conduct that might be considered "negligent" include:

Plaintiff's Negligence Must Contribute to the accident

For example, if Dan raises the defense of contributory negligence against Ann, the pedestrian who unexpectedly darted into the road, he has to establish that her behavior -- darting into the road -- played a part in causing the accident and her injuries.