Can Parents Be Charged For Failing To Keep Their Guns locked Up? 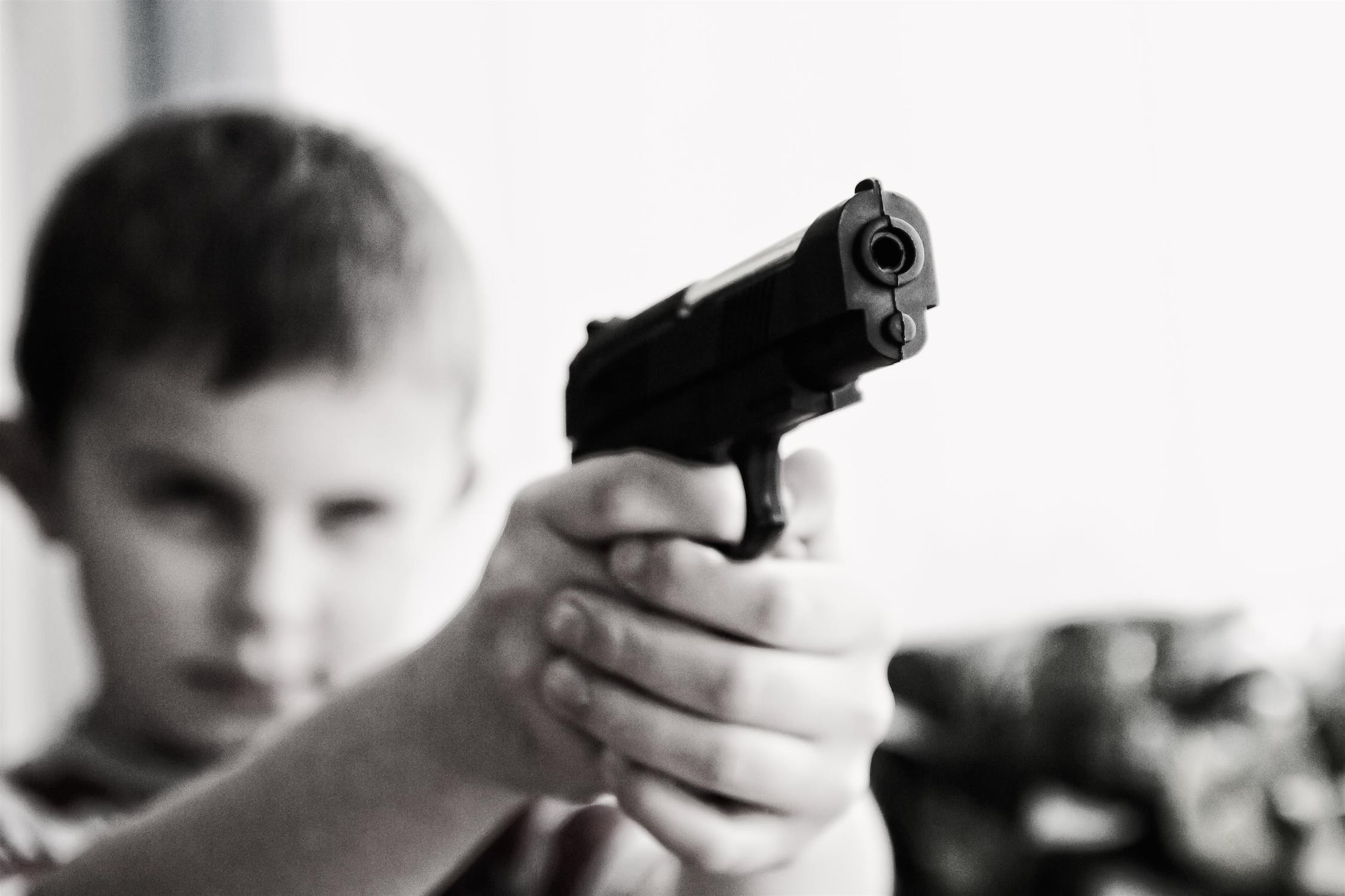 What is the law regarding parents legally owning guns and their children's access to them? Read on to learn what states require guns to be locked away and what happens when it's discovered a child did gain access to them.Can Parents Be Charged For Failing To Keep Their Guns locked Up?

The authorities in Texas were quick to identify the owner of the pistol and shotgun used to kill 10 people at Santa Fe High School on Friday — they had been bought legally by the suspect’s father, the police said.

Less clear was how the suspected gunman, Dimitrios Pagourtzis, came to possess the weapons, raising questions about whether anyone else could be held responsible for the massacre.

Texas is one of 14 states with a “negligent storage law,” which can make gun-owning parents criminally liable for crimes committed with their firearms by their children.

In the case of last week’s massacre, though, the suspect’s father appears to be immune from prosecution under that law. That is because the Texas law defines a child as 16 or younger, and the suspect is 17.

Here is a look at how these laws are applied in Texas and around the nation.

Here is a look at how these laws are applied in Texas and around the nation.

What are officials in Texas saying?

The authorities have not said whether the guns used in the Santa Fe High shooting had been locked away, or whether the suspect’s father was aware that his son had access to them. But state officials have spoken in general about the need for parents to secure their weapons.

“If you’re a parent and you own guns, lock your guns safely away, so your children should not be able, or anyone else, to get your legally owned guns,” Lt. Gov. Dan Patrick said on Sunday.

The chief of the Houston Police, Art Acevedo, went further, saying that he thought the suspect’s father ought to be punished.

“I believe that anyone that owns a firearm, that doesn’t secure it properly, ends up in the wrong hands, and used to kill innocent people, that that should carry some significant consequences,” Mr. Acevedo said on the CBS program “Face the Nation” “We need to think about that on the national level across this country.”

How many children in the U.S. live in a house with a gun?

About one-third of all households have a gun, and a study published this month in the Journal of Urban Health estimates that as many as 4.6 million children live in a home where at least one gun is kept loaded and unlocked.

Do prosecutors usually hold parents liable when children or teenagers shoot someone?

In a recent review of news reports and police records of cases in which children under 12 either killed themselves or were shot and killed by another child, researchers found that about half of those deaths led to a criminal charge.

But Daniel Webster, the director of the Johns Hopkins Center for Gun Policy and Research, said he was not aware of any systematic study of the matter.

“If a parent loses a child to unsafe storage, the harm is principally done within that family or home,” he said. “Prosecutors have something better to do than to prosecute those grieving parents.”

Which states have negligent storage laws?

In addition to Texas, versions of the law are on the books in California, Connecticut, Florida, Hawaii, Illinois, Iowa, Maryland, Massachusetts, Minnesota, New Hampshire, New Jersey, North Carolina, Rhode Island, and the District of Columbia.

The laws generally apply when a gun owner “knows or reasonably should know” that a child is likely to gain access to the firearm, according to the Giffords Law Center to Prevent Gun Violence.

Do any states require guns to be locked up even when there are no children in the home?

Massachusetts is the only state that mandates that all guns be stored with a lock. In California, Connecticut and New York, a firearm must be kept locked up if its owner lives with someone who is not allowed by law to possess a gun, like a felon or domestic abuser. Other states are not as strict.

“A lot of the language in these laws give a lot of latitude,” Dr. Webster said.

He said that while some states have strengthened existing laws, there has been no new legislation on this question in a generation, and there are no federal statutes.

“My own hunch is that there has been so much change in the last 20 to 25 years among gun-rights activists — you have to have immediate access to a gun at all times, and anything short of that is just unacceptable,” he said. “That wasn’t the mentality when the states were passing safe-storage laws.”

According to a Johns Hopkins survey, more than half of gun owners do not safely store their guns (in a locked gun safe, cabinet or case, locked into a gun rack, or stored with a trigger lock or other lock).

“Very few states require gun purchasers to go through training prior to getting a gun,” said Dr. Cassandra Crifasi, a lead author of the report. “Without training, gun owners are less likely to be aware of their state’s laws on safe storage.

“Even if a state doesn’t have a law regarding storage, gun owners need to have an understanding of their responsibility to store their guns in a manner that prevents unauthorized access. In addition to a lack of training, there is a lack of accountability for gun owners who do not securely store their firearms that are subsequently used in a crime.”

Is it illegal to let a family member or friend borrow your gun?

It depends on the state and how restrictive its laws are, Dr. Webster said.

It is important, of course, to know the borrower. Some states are clear that the person has to have passed a background check. Exceptions are commonly made for immediate family members who hunt or visit a gun range with the gun owner.

No one convicted of a felony can legally possess a firearm, according to federal law. There are a medley of other gun-control laws in states and local jurisdictions, and a common trait among them is a prohibition on keeping a gun near a school.

Can Parents Be Charged for Failing to Keep Their Guns...

Texas is one of 14 states with a “negligent storage law,” which can make parents liable for crimes committed with their firearms by their children.