When Is a Crime Considered Federal?​ 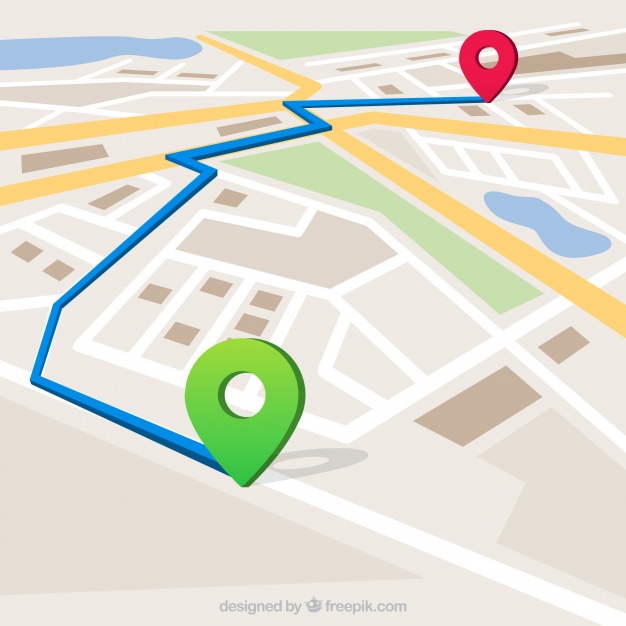 In general circumstances, a crime is federal when it violates United States federal legal codes or when the individual carries the criminal activity over multiple states such as commercial fraud, wire fraud, and drug trafficking. The law enforcement agencies will investigate the matter and issue charges for the person accused of illegally committing the acts.

There are several crimes that become federal charges when applying aggravated factors. These usually increase the severity of the crime seriously. This could include aggravated assault, battery, identity theft, sexual abuse and different forms of fraud. The usual situation involves the state authorities and leads to the state courts. By increasing the severity of the crime to aggravated, this may bump up the case to the federal courts where the person may face consequences that place him or her behind federal prison bars. This could also lead to a loss of certain privileges such as driving, owning a gun and remaining around children.

Crimes against the Government

Some crimes are only against the government or lead to federal charges and never proceed to a state court. These generally exist in those that attack the government. Some are fraud related such as identity theft of a state or federal official. Others are against the government systems such as hacking a federally owned computer. Some crimes exist in the actions a person takes such as advocating the overthrow of the government. Depending on the circumstances and the actual activity, the crime could constitute treason. Then, the person could face life behind bars or decades of consequences.

When a person affects others through terrorist behavior, this usually leads to federal charges. This could exist in hijacking a plane, causing issues with aircraft and causing severe trauma to a group of others. These crimes usually lead to injury or death. Terrorism may occur at an individual level that causes severe trauma that could require a lifetime of therapy or in a larger group such as robbing a bank. The more the harm, the greater the possible penalties against the person. The federal charges will lead to a federal courtroom with the potential of incarceration in federal prison.

There are the usual crimes that occur which would fall under the local state jurisdiction that becomes federal crimes because they happen on federal soil or property. This property could include Indian reservations, government housing or commercial property and even buildings in a city that the federal government owns. This could lead to a federal investigation into the matter, issue federal charges for the crimes and require the person to proceed to a federal court rather than the state court. The lawyer hired to defend the client will need to understand the federal legal procedure and the standards that are harsher for evidence and expert witnesses.

Many crimes increase in severity from state to federal when the individual has every intention of harming others. Usually, there are more severe incidents in place such as armed robbery, arson, and the assassination of an official. Assault with a deadly weapon is a weapons charge along with other aggravated assault and assault or the killing of a federal officer. Attempted murder and manslaughter may bump up to federal charges when affected federal officers and personnel. Similar to crimes committed on federal property, when the individual intends to harm someone that works for a federal department or agency, this increases the severity of the crime.

Other federal crimes are outside of state charges because they affect multiple states and could disrupt commerce across the United States. These could include antitrust violations, blackmail across state lines or with a government official and breaking and entering certain facilities. Exploitation and abuse of children may proceed to a federal court. Kidnapping and abduction are usually in the federal level of crimes. Additional illegal activities could lead to federal charges depending on the circumstances and the intention of the perpetrator. Multiple instances of injury or homicide are generally outside the state bounds of illegal activity and require the services of a federal agency to intervene. Completely unrelated computer crimes are often of greater severity than the state level for charges.

The Lawyer Hired for Federal Crimes

When facing charges for federal crimes, the individual will need to the help and support of a lawyer that works with federal charges often. This lawyer will need to explain how the federal courts are different and how the process does require a higher standard.