You vs. The HOA 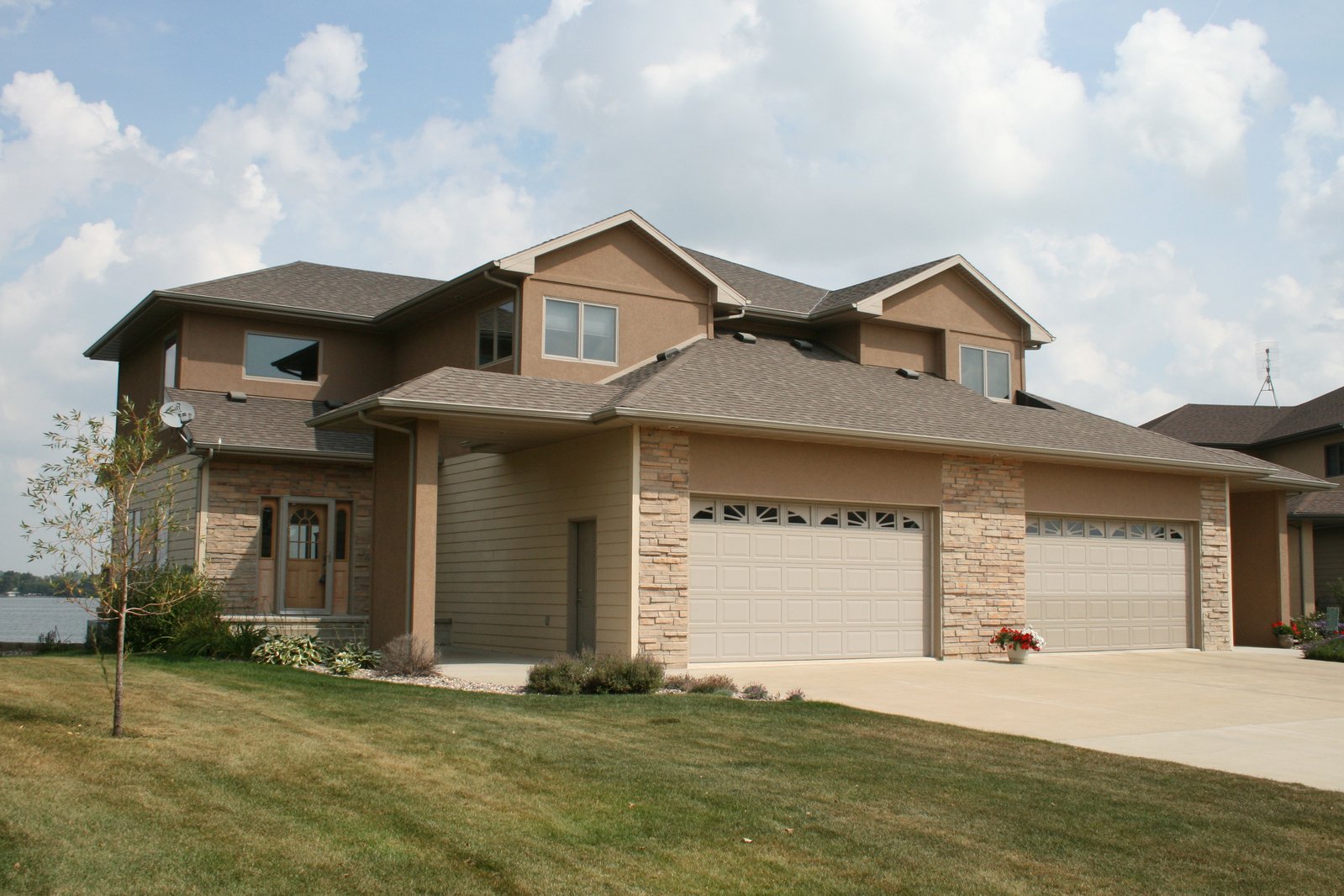 A large amount of Americans are required to follow the rules and regulations of a condo, cooperative or homeowners association. Many get involved in a dispute at some point or another with their association that proved difficult to resolve. Even in the best HOA associations, conflict sometimes arises, whether it's over parking rules, resident dues or other issues. When an owner takes on an HOA, the deck can be stacked against the homeowner. However, that doesn’t mean a homeowner can’t prevail, but it does mean that homeowners should tread carefully.

Homeowners associations are controlled by state law, and laws vary state-to-state, with separate laws for homeowners, co-op or condo associations. Plus, each association has its own set of government documents, known as for Declaration of Covenants, Conditions, and Restrictions, or CC&Rs, as well as bylaws and rules. The CC&Rs are a legally binding document filed with the state, and the bylaws are the procedures by which the association is run.

Associations and homeowners must often come into conflict over the collection of dues or assessments and the enforcement of rules. The stakes can be high when going against the HOA because many associations have provisions that allow them to fine homeowners who don’t comply with the documents, file a lien against a home and even take the home by foreclosure. Most associations have the right to foreclosure for nonpayment of dues after a certain period, including attorney fees and late charges.

If you receive a notice that your dues haven't been paid, or that you have violated a rule, you should first call and ask for a meeting. If you inadvertently violated a rule, admit your guilt and apologize. If you believe the board is in error, ask for clarification – in writing – about precisely which rule the board believes was violated, plus what action the board is seeking. Litigation is expensive for the board, too, which opens the door for negotiating a compromise.

Read the 7 tips below to learn how to effectively get what you want from the HOA:

That’s a good reason to deal with conflict before it reaches that point.