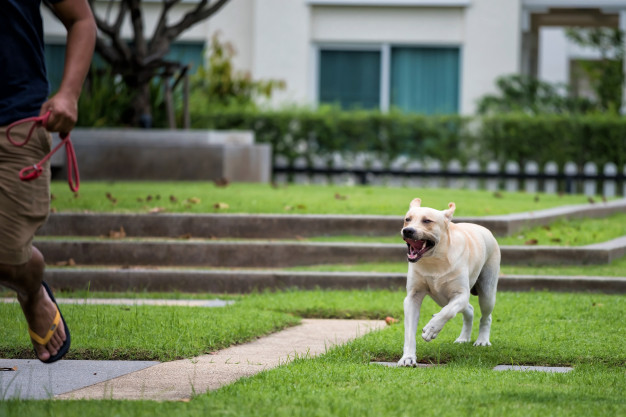 Like many states, Louisiana has specific laws that apply to dog bites and other injuries caused by dogs. We'll look at a few key laws in this article, starting with the deadlines for filing a Louisiana dog bite lawsuit in court. Then, we'll look at the text of Louisiana's dog bite statute and how it impacts injury cases in the state. Finally, we'll examine some of the defenses a dog's owner might raise in response to a dog bite lawsuit.

Deadline for Filing a Lawsuit in Louisiana

Dog bite cases fall under the time limit, or "statute of limitations," for filing personal injury claims in Louisiana. When a dog causes injury, the injured person has one year from the date of the incident to bring his or her case to court. If the case isn't filed within one year of the injury, the court will almost certainly dismiss the case as being time-barred.

Louisiana's dog bite statute appears in section 2321  of the Louisiana Civil Code. It states that the owner of a dog or other animal is liable for damages if:

the damage could have been prevented by taking reasonable care

the owner failed to take reasonable care to prevent the damage, and

the injured person did not provoke the animal.

Louisiana's statute covers not only injuries caused by animal bites, but also injuries caused by other animal behavior. For instance, suppose that a person is working in his front yard when the neighbor's dog runs over, leaps on him, and knocks him down, causing injury. The injured person may seek damages under Louisiana's dog bite statute, even though the injury was not caused by a bite. Likewise, a person who is severely scratched by a cat or trampled by a horse may seek damages from the owner of the animal, whether or not the animal also bit the person.

Louisiana's statute is unusual among U.S. dog bite laws because it is based solely in negligence law. To win damages in a Louisiana dog-related injury case, the injured person has to show that the owner failed to take reasonable care to control or restrain the animal and prevent a foreseeable injury and that the failure to take reasonable care actually caused the injury.

The specific way in which the injured person will demonstrate these facts in court depends on the facts of each case. For instance, suppose that a pedestrian is bitten when a dog that is roaming freely in its owner's unfenced yard leaves the yard and attacks the pedestrian. The pedestrian may argue in court that fencing the yard or tying up the dog were types of "reasonable care" the owner could have used to prevent the dog from attacking people outside the yard and that the owner's failure to do so caused the pedestrian's injuries.

The owner of a dog or other animal that causes injury in Louisiana may raise several possible defenses. Two of the most commonly-applied defenses are comparative negligence and provocation.

Comparative negligence deals with the question of who is at fault for an injury. In Louisiana, an injured person who is partly or totally at fault for his or her injuries will see any damages award reduced by a percentage that is equal to the share of fault assigned to him or her. Here's an example of comparative negligence at work in a Louisiana dog bite case. Suppose that a woman decides to visit her neighbor's house. Her neighbor owns a large dog that is kept in a fenced yard with a "Beware of Dog" sign on the gate. Despite the sign, the woman pushes open the gate and approaches the house, but the dog jumps on her and bites her. At trial, the jury decides that the woman is 40 percent at fault for her injuries and the dog's owner is 60 percent at fault, and that the total damages equal $10,000. Louisiana's comparative fault rule applies to reduce the damages award by 40 percent, the amount of fault assigned to the injured person. So, the injured woman would receive $6,000 (which is $10,000 less 40 percent).

Louisiana's animal injury law also specifies that an animal's owner is not liable if the injured person provoked the animal. While some states treat provocation as a matter of comparative fault, Louisiana treats provocation as a complete bar to recovery. Therefore, an injured person who is shown to have provoked the animal into causing injury will likely be unable to recover any damages in court.